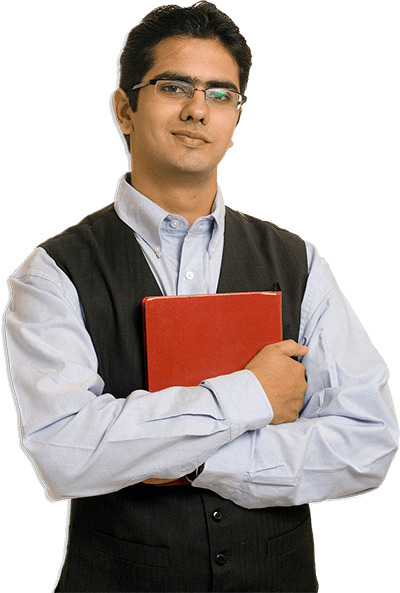 FCRA or the Foreign Contribution Regulations Act, was enacted during the year 1976 under the Indian Constitution. The Act was enacted by the Indira led Gandhi Government and was formed at the time of emergency. The main objective of the Act is to regulate the foreign contributions being received by the NGOs (Non-governmental Organizations), trusts or the society that are functioning within the boundary of the Indian peninsular. Moreover, as the additional objectives the act prevents the several individuals such as the, electoral candidates, political parties, judges, MPs (Member of Parliament) or the cartoonist from taking any foreign contribution.

The norms were stringent because of the fact that the anti-nationalist activities were on the rise. Hence, the hard and fast rules and regulations to curb down the donations that were funding the Naxalites and other extremists' groups. Also, note that the time when the FCRA Act was launched the world was facing the disastrous effect of the cold war and the spurious and reckless activities were on the rise. Hence, in order to keep a check on the funding by the U.S.A and the USSR the Indian government launched the FCRA (Foreign Contribution Regulations) act to curb down the funding of the Naxalites other extremists' groups.

As the world moved forward and India opened with the policy of LPG, hence India also opened up and started to accept the contributions made by the foreign agencies and the foreign companies. The new FCRA Act came into existence in the year 2010 and has reduced some of the clauses and is far more less stringent then the FCRA introduced in the year 1976. The FCRA 2010, act has a major amendment i.e. the MPs (Member of parliaments), political, parties can accept the foreign fund as long as the funds are being channelled through the Indian subsidiary.

It regulates the foreign contribution (money donation) and foreign hospitality. An NGO can receive funds from foreign countries. Charitable Trusts, Societies and Section 8 Companies that receive foreign contribution or donation from foreign sources are required to obtain registration under Section 6(1) of Foreign Contribution Regulation Act, 2010. The next milestone is to avail registration for tax exemption on the income of an NGO. It is required to obtain approval from Income tax department under section 12 A, further to attract donor, NGO prefers to get an 80 G Certificate so that contributors can avail tax benefits on the donation made to the NGO.

Be registered under an existing statute like the Societies Registration Act, 1860 or the Indian Trusts Act, 1882 or section 25 of the Companies Act, 1956 (now section 8 of Companies Act, 2013). For FCRA registration, an NGO must have completed three years of operations. FCRA Registration is granted by the Ministry of Home Affairs, Govt. Of India.

29,999 Plus Taxes
Features of Basic Package

44,999 Plus Taxes
Features of Standard Package

64,999 Plus Taxes
Features of Premium Package