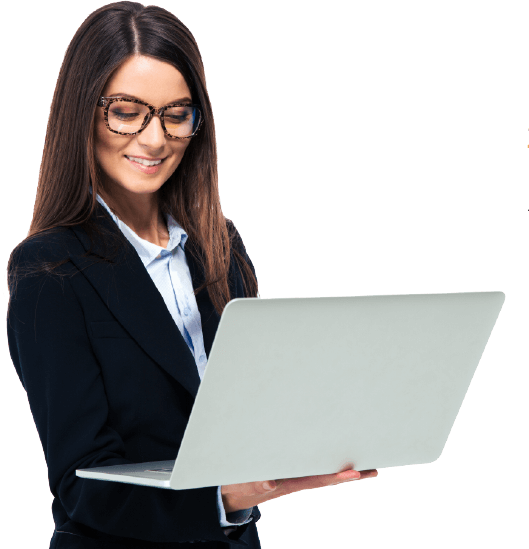 What is ISI Registration?

In order to, test the conformity to the standards, there is regular monitoring and surveillance of the product’s manufacturing process, surprise inspections and the testing of samples drawn from the factory as well as the market. Moreover, strict punishment is imposed for the fraudulent use of the ISI (International Organization for Standards) mark under the BIS (Bureau of Indian Standards) Act.

One must also note that, BIS (Bureau of Indian Standards) has established a chain of the laboratories at various places all over the country for testing the conformity of certified products and also samples offered which are offered by the applicants for the grant of the ISI (International Organization for Standards) mark for their products.

The BIS or the (Bureau of Indian Standards) has also played a major role in the establishment of the ISO (International Organisation for Standards), and also BIS continues to play an active role in the ISO and also regularly conducts seminars and other events for the benefit of the consumers.

ISI refers to Indian Standards Institute. ISI is a certification for industrial items in India. A body set up when India gained freedom to create standards needed for orderly profitable growth and maintaining quality in industries production. By the mid-80s, the country’s socio-economic weather had changed and enhance the needed to set up a stronger body. The BIS, which then took terminated as ISI is a short form of Indian Standards Institute, the previous name of the Bureau of Indian Standards. It has 7-digit license number which is required by Bureau of Indian Standard. On a product, it is an assurance of conformity to the stipulations.
The conformity is ensured by regular surveillance of the licensee’s performance by surprise checks and testing of samples, drawn both from the market and factory. The ISI mark is mandatory for certifying items to be sold in India. In the same way, electrical appliances like wiring cables, electric motors, kitchen appliances, switches, heaters and so on, and others items like LPG cylinder, valves and for most other products, it is voluntary to put an ISI mark.

There are 19000 standards formulated for products across the 16 categories. It covers so many localities with such scrupulous details that there actually shouldn’t be an inferior product. On the oter hand, the product certification is intentional. There is a list of items which for reasons of public health, safety or mass nature of feeding are mandatory certified by BIS. It includes gas valves, cylinders and infant foods. Production of such products can’t apply for ISI under the voluntary scheme.

Basically, this certification programme is voluntary. If any producer who feels confident enough that his/her product has the liability to meet the BIS standard can apply for product certification in following ways: