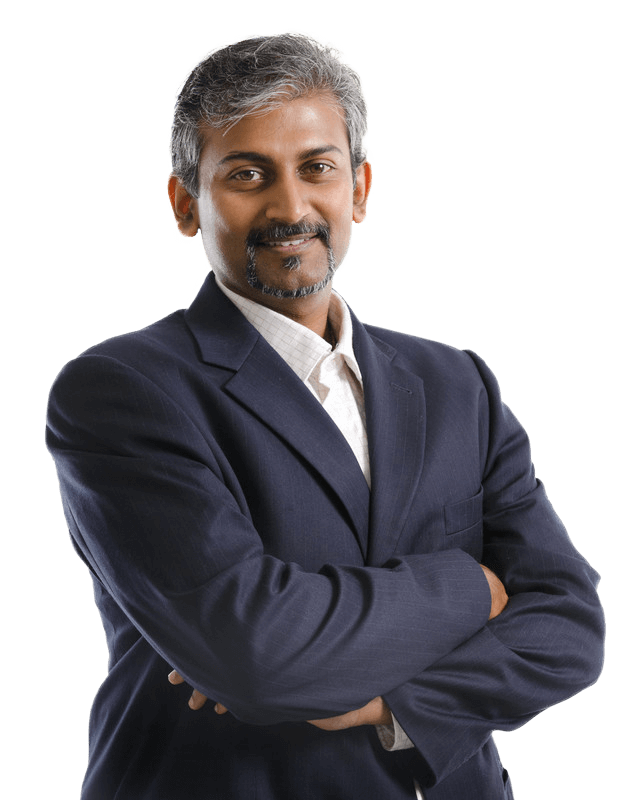 What is a Producer Company?

Producer company has different objectives which are generally taken to mean that it is associated with the farming activities. But mind that, it is not the case so. One might while taking a quick glance wonder that the producer company is only associated with farming and its operations. It has wider application and includes a variety of activities. It is not limited to only farming activities but it also includes in other sectors too such as primary, secondary and tertiary sector too.

This was made possible because of the fact that the producer company was easy to form and there are not much legal compliances to be followed to. Thus, we see there are numerous advantages but there are many disadvantages too such as, no easy availability of credit, limited operations etc.

They prefer to form an entity such as private limited company which is much more suited to their business objectives and also helps them to achieve their objectives and help them to grow and develop in the right direction.

Producer Company is body corporate having an object that is one or all of the following: harvesting, procurement, grading, production, marketing selling, and export of primary products of the members or import of goods or services for their benefit. In Producer Company Registration process, you can appoint agriculturist members and accept deposits in the form RD/FD and provide them maturity as well as distribute loans to your farmer members and charge interest from them.

Types of Producer Companies in India

Q1. What is a producer company?

Ans. A producer company as defined under the Companies Act 2013, is the company having each or every one of the following activities as its objectives such as, production, harvesting, procurement, grading, pooling, handling, marketing, selling, export of primary produce of the Members or import of goods or services for their benefit.

Q2. What are the types of producer companies?

Q3. What are the documents required for the registration of a producer company?

Q4. What are the advantages of a producer company?

Q5. What are the disadvantages of a producer company?

Q6. What is the objective of producer company?

Ans. The producer company has the objective of production, handling, procurement, grading, pooling, handling, marketing, selling and export of primary produce of the members or import o goods or services for their benefit.

Q7. What if a member of a producer company ceases to be the primary producer?

Ans. In case of the circumstances where the producer company ceases to be the primary producer, the Board of Directors shall surrender the shares when they have been satisfied that the condition in question has been met.

Q8. What are the benefits available to producer company?

Ans. The producer company has the benefit under the Income Tax Act where the tax on agricultural income is exempted depending on the kind of agricultural activity carried on.

Q9. What is the minimum number of directors required for the formation of producer company?

Q10. How many members are required to form a Producer company?